Pti membership card online apply 2022 – For hassle-free registration, the party launched a mobile app called “Raabta”. The app is available for both Android and iOS.The app was officially announced by Imran Khan, former premier and chairman of PTI, on Monday. However, information on Google Play indicates that the app was originally released in September 2021. It also included the option to register overseas Pakistanis for this year.

The app has been downloaded more than 10,000 times by Android users. It offers membership registration as well as many other features such meeting and event scheduling, surveys, payment options and contacts directory. There are also intra-party elections, information about election results, and complaints.

A simple button can be used to apply for the party membership card.Imran spoke at a press conference and said that the app would streamline the registration process and that the party will be able to use the data it collects to identify its voters and members. He said that the app will allow the party to get feedback from its members in order to make important decisions.

Former premier noted that PTI is currently the only political party to have data covering more than 2.7million members. This app will help increase its data bank. He said that the data will help the party find the right candidate for the upcoming general elections as it has made mistakes in the past when issuing tickets. 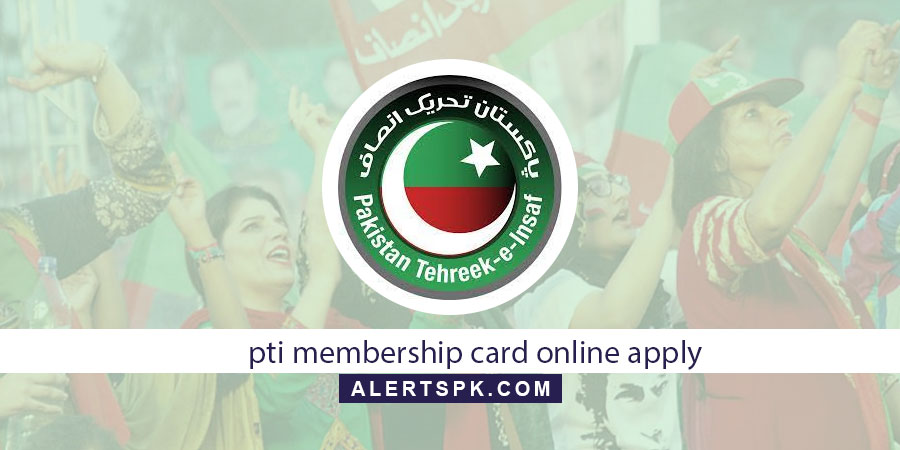 He stated that he wanted to establish Tehreek-e-Insaf as an institution, unlike other family parties. “We were the first party to attempt intra-party elections in Pakistan, but we failed twice because of different reasons.”He also stated that he believes strongly in merit and that such initiatives will assist the party in implementing merit within its ranks.

According to the PTI chief, his party was among the first to use digital communication tools to mobilize its workers and supporters.It’s worth noting that Imran hosted a Twitter Space meeting last month where he set a new Twitter Space record. He also recently joined other social media influencers to host a podcast session.

The ex-premier not only uses digital media, but also mobilizes people for early elections. Since his party was ousted from power in the Punjab and the centre, he has been holding a number of power shows across the country.

Join the largest team of PTI leaders to make Pakistan corruption-free. That’s the claim of PTI leaders. Pakistan Tehreek e Insaf is the name of JAZBA. Visit their pages to learn all about how you can join PTI and help bring about the changes in Pakistan.

Join PTI if you believe in this political party. Continue reading to learn how you can join PTI.PTI is the most popular and young organization. Imran Khan is well-known for his bold statements and brave strategies. He is a leader who doesn’t hesitate to tell the truth and stands as a brave warrior. He believes in himself and his young disciples.

How to check my pti membership

It is essential to resolve the problems in Pakistan through fair governance. There are many ways to join PTI.PTI’s official website has a little confusion about the SMS registration number in text form. It is 90088, while in the image below it is 80022. PTI members now have the ability to choose where to send SMS. I hope that it doesn’t lead to MQM.